So swiftly Bo crept along the narrow edge, feeling the deep hole that lay below him. He knew his destiny was infolded in his need to focus upon the note held dearly in his pocket. It drew him for some unknown reason, he felt its compelling and wandered on. All he could hope for was that the light ahead was leading him somewhere worthy. His feet began to tire and his hands felt the pain of clinging to the rock edging beside him. As if rock climbing horizontally. His breath became louder and was the only sound to be heard in his darkened future. Suddenly the path began to widen, and Bo found himself less tense as he approached a widened cave. It was where the light was coming from. His ease of tension was not long savoured, as his eyes were astonished to find a group of people sitting in the dark. All eyes were on Bo as he approached the entrance of the cave. Stunned, Bo hesitatingly spoke ” Hello! Ahhh what is this? Why are you all here? In the dark like this?” But not a word was said to Bo in return. Only eyes staring, staring intensely. Bo embraced the gazes, one a man with a bald head, and beady eyes. Eyes full of self-satisfaction and pride. A man who made his way, he thought by force. Bo could see the hatred mixed with blind pride facing him. His eyes moved on. A plump lady with a look of degree stared him down, so it seemed. Eyes full of self-worth and not a trace of good will. Bo continued to look through the people sitting in the dark until his eyes fell on one maiden. She looked sad. Bo continued to look into her eyes, they held kindness and longing, could it be, hope? She sat still as Bo came over to her small place in the dark cave. “You are the one, are you not?” Bo said as he felt a strong compelling towards her. “You wrote me the note! It was you, was it not?” A wind began to move, and light swiveled forward from the tiny hole to form a large opening outside of the cave. The girl gasped and finally spoke. “You have saved me! We need to go quickly!”

Bo and the girl ran out of the dark, leaving the cave behind them. As they ran they approached a door, which opened for them with a sound of a door closed for a very long time. As they past through the door Bo found himself in the very place he had longed to be!

And so as stories go, the very most wonderful thing to know, is that how the story ends is much more important that how it begins!!

And they lived happily ever after.!! 🙂 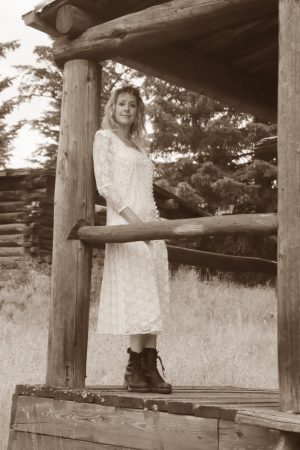 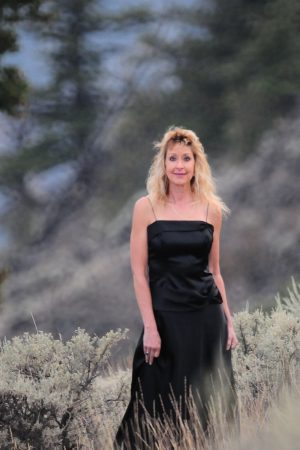 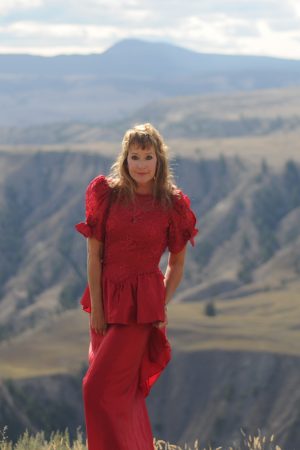 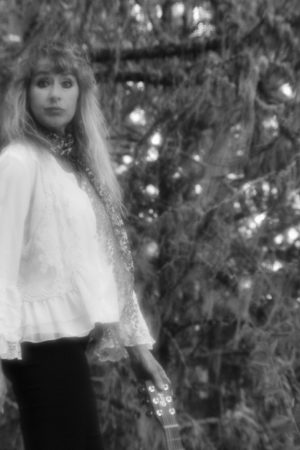 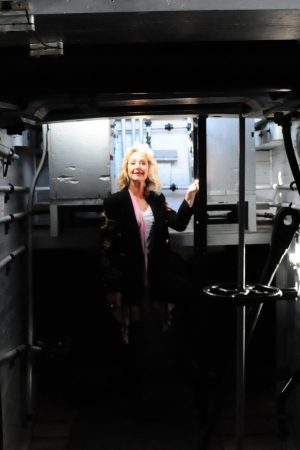 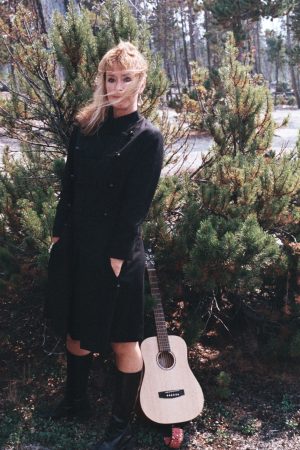 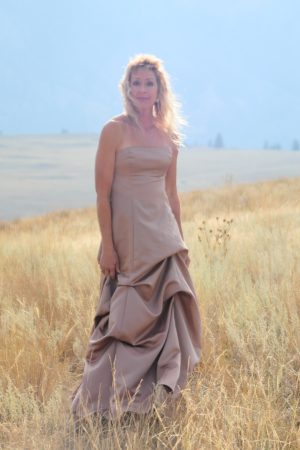 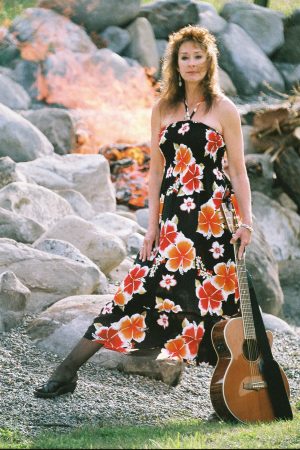 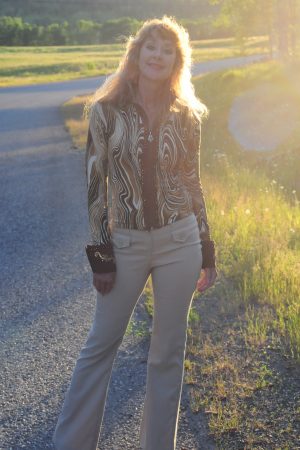 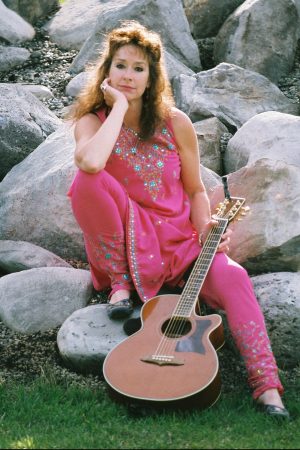 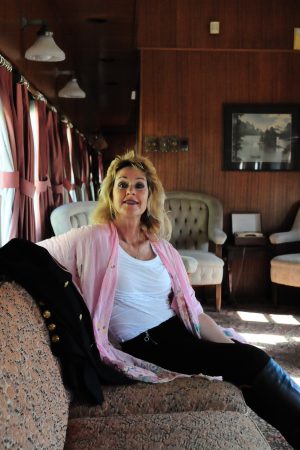 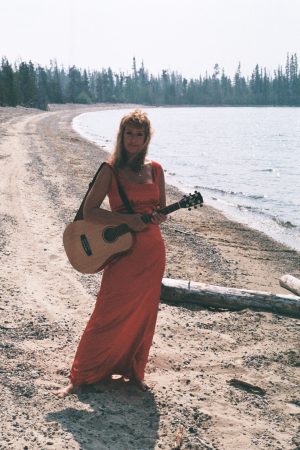 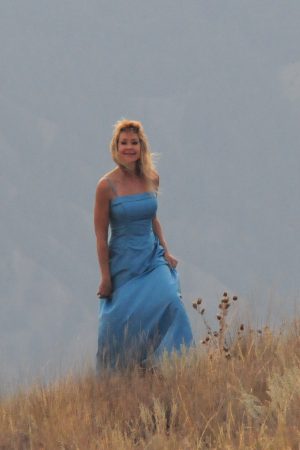 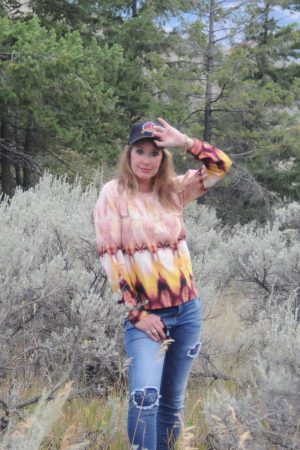 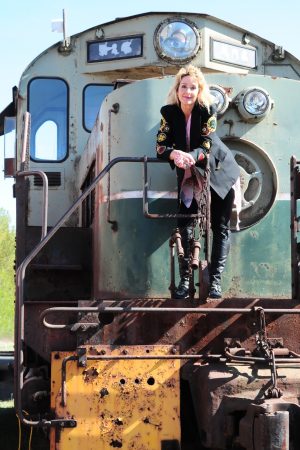 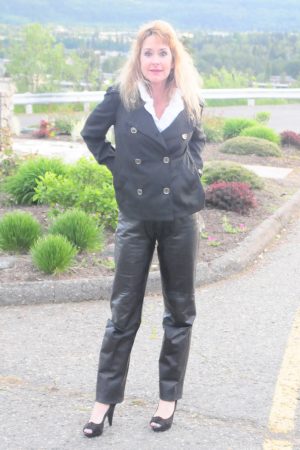 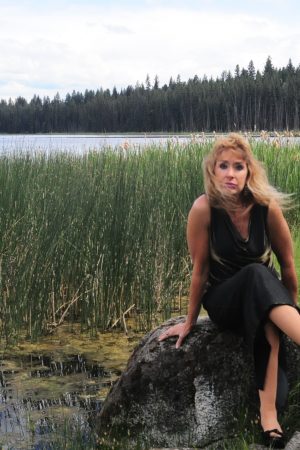 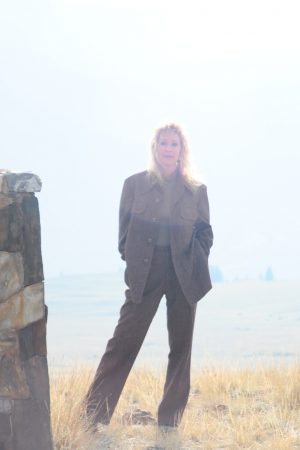 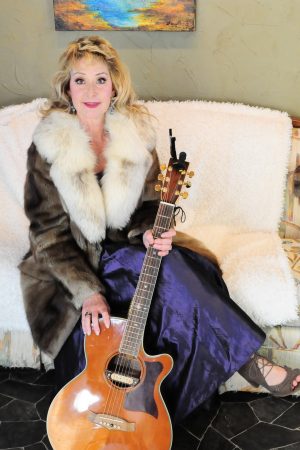